“You can’t fire a cannon from a canoe.”

“Build the foundation of the house before you put up the walls.”

In the context of athletics, these analogies highlight the importance of lower body strength as a foundation to athletic performance. Indeed, several studies have shown that lower body strength is related to acceleration, sprinting speed, change of direction, jumping ability and even throwing velocity (baseball) and throwing distance (field events). 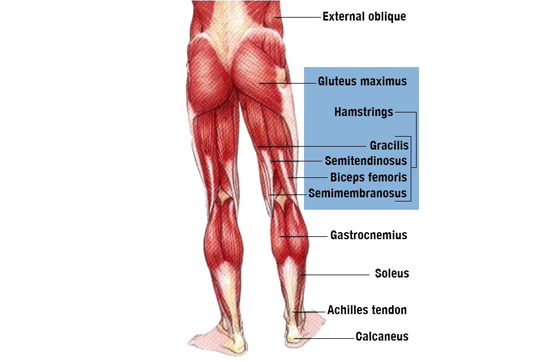 The cornerstone exercises for developing lower body strength and power are the barbell squat, deadlift, and the Olympic lifts and/or their derivatives (hang clean, jump shrug, high pull, etc.). These compound, multi-joint exercises are most often performed with a constant external load (e.g., plates on the barbell) throughout a full range of motion. It is essential that the athlete is taught proper technique given the heavy loads that can be lifted. Once the athlete can perform these exercises in a technically sound manner, strength gains can be monitored via a 1RM or estimated 1RM.

During heavy loading, it is common for an athlete to experience a ‘sticking point’ during the exercise – or that point during the exercise that is just a bit more difficult.  This sticking point is a result of biomechanical disadvantages at certain joint angles (think lever systems). To overcome the sticking point, athletes and strength coaches have utilized bands and chains to vary the load throughout the range of motion of the movement – this method is known as variable resistance training.  This concept essentially implies that as the exercise gets easier the load gets heavier as the band stretches. 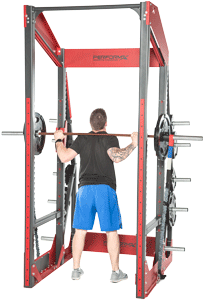 A meta-analysis (a statistical technique that combines the results of all the studies and produces 1 common statistic) of 7 published studies that included 235 trained and untrained subjects who trained for 7+ weeks in duration found that variable resistance training led to a significantly greater average strength gain (average difference: 11 lbs; 95% confidence interval: 5-17 lbs) than the gain recorded in response to conventional weight training.

The improvements in peak force and peak power during the squat are shown below:

The authors concluded that variable resistance training performed with elastic bands and fast movement appears to provide greater performance benefits with regard to peak force and peak power than heavy, slow resistance exercise.

VARIABLE RESISTANCE AND THE DEADLIFT AND OLYMPIC LIFTS

Unlike the set-up for anchoring the cords or bands on the rack, the downfall of loading with variable resistance on the deadlift and Olympic lifts has been securing the cords or bands to the platform.  The Perform-X Trak-X™ System has provided a solution to this problem by providing a safe and secure anchoring system to allow variable resistance loading for the deadlift. 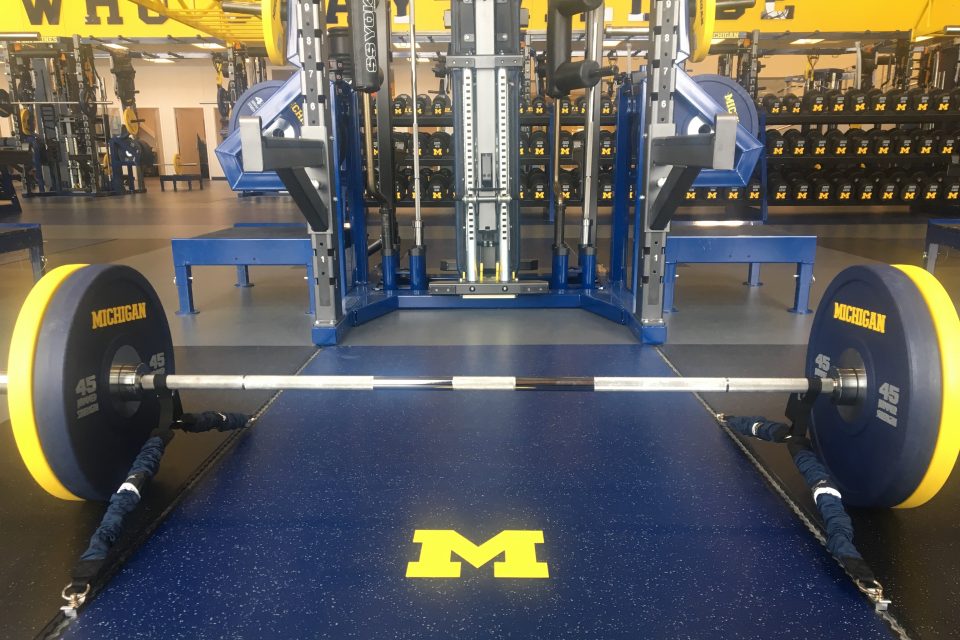 As mentioned above, traditional strength training along with variable resistance training can improve neuromuscular power. Although strength is said to be the bedrock of neuromuscular power, it is common practice to include ‘jump training’ or plyometrics in strength and conditioning programs with the aim of improving lower body power.

A natural progression to body weight squat jumps are resisted jumps. Many strength coaches prescribe barbell squat jumps at lighter loads approximating 30-60% of 1RM. There is some concern for the safety of this approach. An alternative to the barbell jump squat is a squat jump machine such as the Jump-X™. The Jump-X™ is unique in that it allows traditional pressing and jumping for both double- and single-leg applications, and also offers both resisted and assisted variable loading. 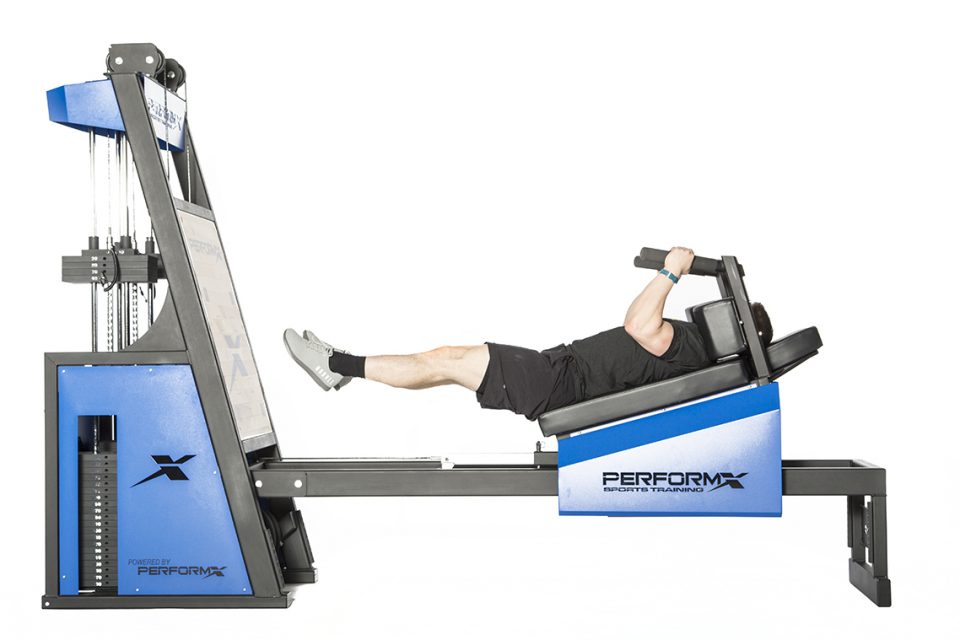 Besides the squat jump, another approach to resisted jumps is to use elastic cords or bands. The Vertimax is a commercially-available resistance jumping device that some programs have used to incorporate this approach. Research utilizing the Vertimax in high school and collegiate athletes has shown significantly greater effects on lower body power compared to traditional strength training and plyometrics alone. However, this device is costly and cumbersome.

A durable and versatile alternative to the Vertimax can be found with the Perform-X Inlaid platform and Trak-X system. Besides the usability for variable resistance training for the deadlift and Olympic lifts as described above, the Jump-X™ System also allows for cord-loaded vertical jump and footwork training on the Lift-X Platform. This system can also be retrofitted onto existing above ground platforms to form a plyometric station. 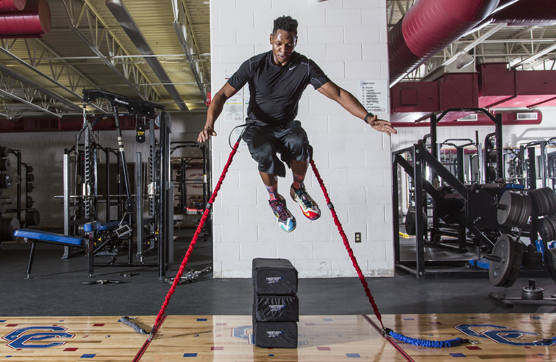 SUMMARY: “The legs feed the wolf.”

A strong and powerful lower body is vital for athletic performance. The lower body provides a base for running, jumping, changing directions and also serves as the engine in the kinetic chain for upper body movements. Thus, there is considerable interest in developing lower body strength and power among coaches and athletes.  As shown in the research, variable resistance training that includes the cornerstone lifts and plyometrics of the lower body results in superior gains in muscle size, strength and power.

4 thoughts on “You can’t fire a cannon from a canoe: training the lower body”