There is old but common adage in sports – speed kills!

So what are you doing to improve the speed and explosiveness of your athletes?

A review of 48 studies that included nearly 1500 subjects concluded that sprinting with a focus on technique elicits the greatest gains in sprint performance. So, if you want to get faster – sprint! However, strength training and plyometrics also influence sprinting speed (Rumpf et al. JSCR 2015).

Immediately following the start action, the powerful extension of the hip, knee, and ankle joint are the main accelerators of the body mass (Delecluse Sports Med 1997). And furthermore, the strength and mobility of the hip joint is critical in sprinting. One study found significant correlations between hip flexion and hip extension strength relative to body weight and sprinting speed among collegiate football and baseball players (Guskiewicz et al. Isokinetics & Exerc Sci, 1993).

Here are 3 pieces of equipment from Perform-X that offer a solution to increasing lower body strength and power and sprinting speed.

Again, sprinting with a focus on technique elicits the greatest gains in sprint performance. The Tred-X 30/30 is just the machine – it is a high speed treadmill capable of speeds up to 30 MPH (which no human has reached sprinting; Usain Bolt = 27.7 mph), and elevations up to a 30% grade.  It is specifically designed to teach sprint mechanics through cognitive feedback and coaching cues, and train running speed through specific programming that includes inclined and/or overspeed runs. It contains a touch-screen control panel that quickly adjusts speed and elevation, and offers a built-in spotting system to keep individuals safe while also allowing overspeed training. 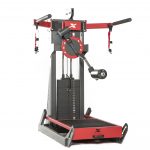 For development of overall lower body strength and power, the Jump-X machine offers the most advanced applications.  The Jump-X allows traditional pressing and plyometric applications for both double- and single-leg applications, and also offers both resisted and assisted variable loading. 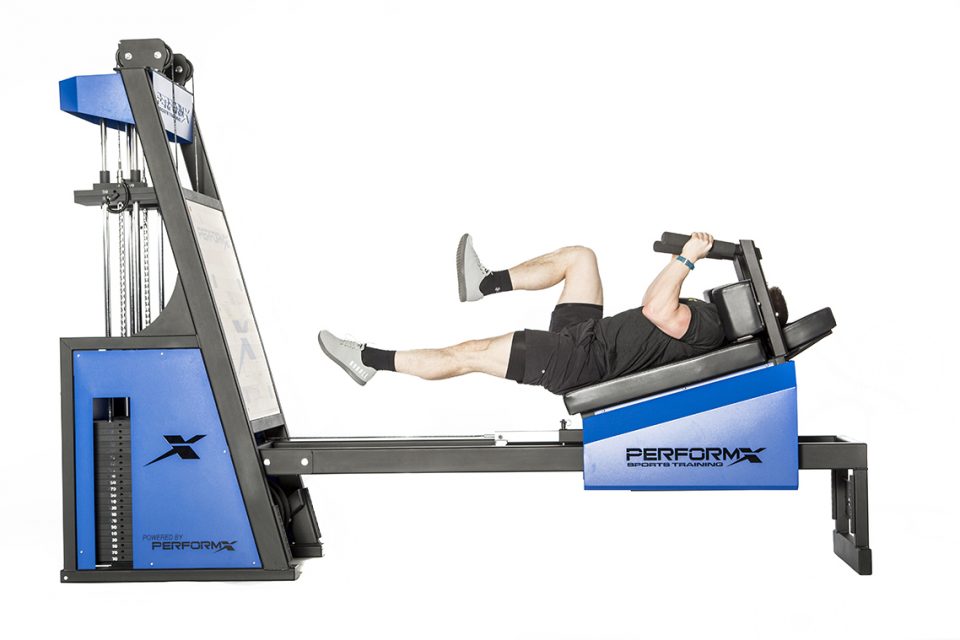 As part of the overall weight room or performance center concept, athletes can be efficiently trained when this equipment is packaged together and assembled within a ‘speed zone’.